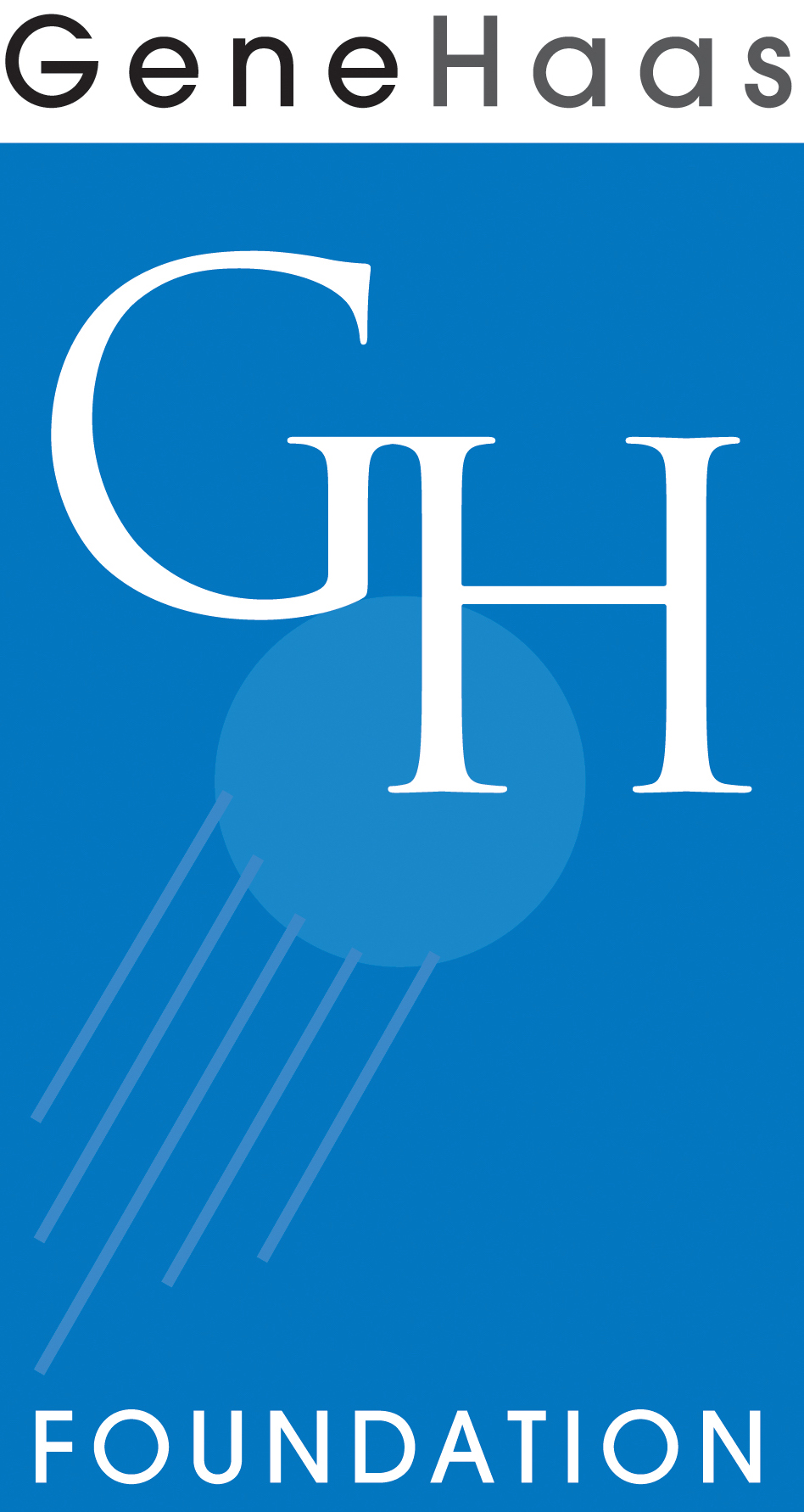 De Anza College was recently awarded a $1 million gift by the Gene Haas Foundation to expand its Design and Manufacturing Technologies (DMT) classrooms and labs. The expansion and dedication event will be held later this year.

"We deeply appreciate this gift from the Gene Haas Foundation," said De Anza College President Brian Murphy. "The students of the DMT department, the college as a whole and the community will benefit tremendously from the foundation's generosity."

The college's DMT department contains some of the nation’s leading programs. It is National Institute of Metalworking Skills (NIMS) accredited in machining, and offers approximately 35 courses including CAD, CAM, and CNC mill and lathe. De Anza is one of only a few colleges in California that is NIMS accredited.

More than 1,500 students enroll in the program annually. The department offers four certificates and three A.S. degrees. It has a robust advisory council that includes some of Silicon Valley’s leading employers. 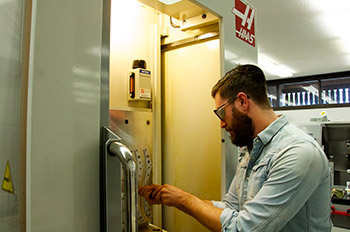 The Gene Haas Foundation Board has chosen to honor Gene's commitment to manufacturing education by investing in the top CNC programs in North America,” noted Kathy Looman, the foundation’s administrator. “De Anza College’s Design and Manufacturing Technologies Department is one of those stellar programs. Thanks to the leadership of Mike Appio, the college has been an integral part of the Haas Technical Education Centers (HTEC) network, a network of more than 3,000 schools worldwide that are training skilled programmers and operators for the manufacturing industry. Gene Haas will be very proud to have his name on this program.” 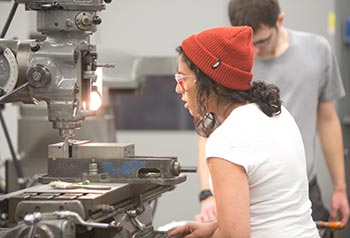 Last year, De Anza was chosen as HTEC's western teacher training facility in response to the need for more instructors to prepare students for the anticipated 3.5 million manufacturing jobs anticipated in the next decade. In addition to the $1 million grant, the Gene Haas Foundation is committed to providing scholarships to the region's students and teachers.
The Gene Haas Foundation, in Oxnard, was founded in 1998 by Gene Francis Haas, founder of Haas Automation, Inc., one of the world's leading CNC machine tool manufacturers. The foundation continues to be a leader in philanthropy around the nation in the areas of advanced manufacturing, teacher training and food security.
Last September, the Gene Haas Foundation announced a $1 million capital gift to New York’s Hudson Valley Community College as part of the college’s technology center expansion. In November, NIMS officially opened the Gene Haas Education Center in Fairfax, Virginia, to help educators and businesses deliver high-quality manufacturing training for students and employees.
To date, more than 1,200 charitable organizations and schools have received more than $27 million from the Gene Haas Foundation.
Back to Top